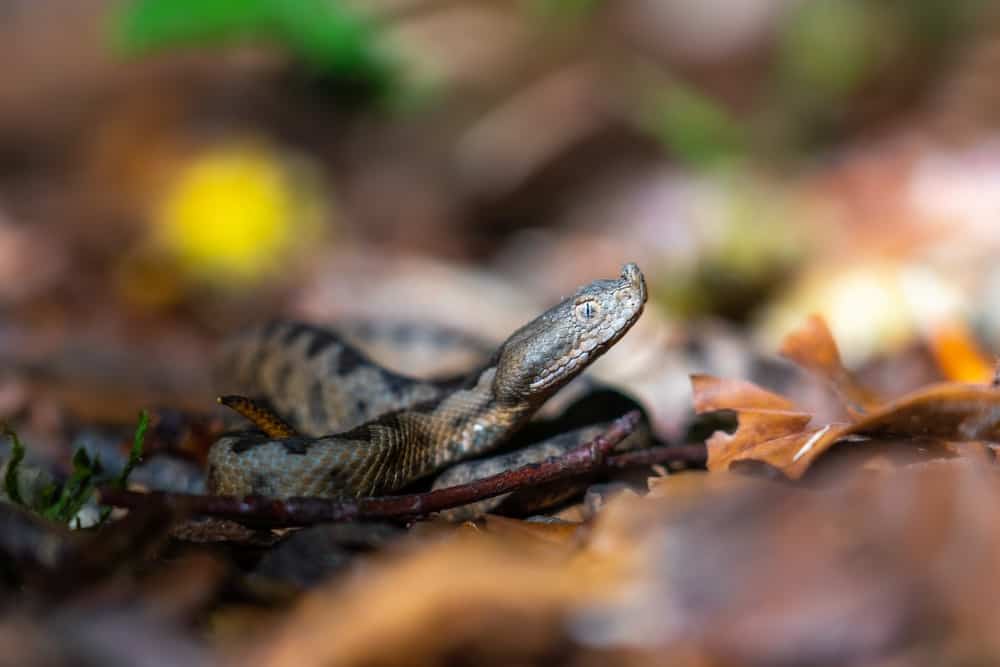 Austria has a unique array of wildlife located in the southern-central region of Europe. Animals native to Austria include the Eurasian Lynx, Red Fox, Stoat, and Eurasian Eagle Owl.

The mountainous terrains of Austria invited over twenty-million visitors in 2021. It is crucial for those visiting Austria to beware of animals that could potentially be dangerous.

Here are six of the most dangerous animals that call Austria home. 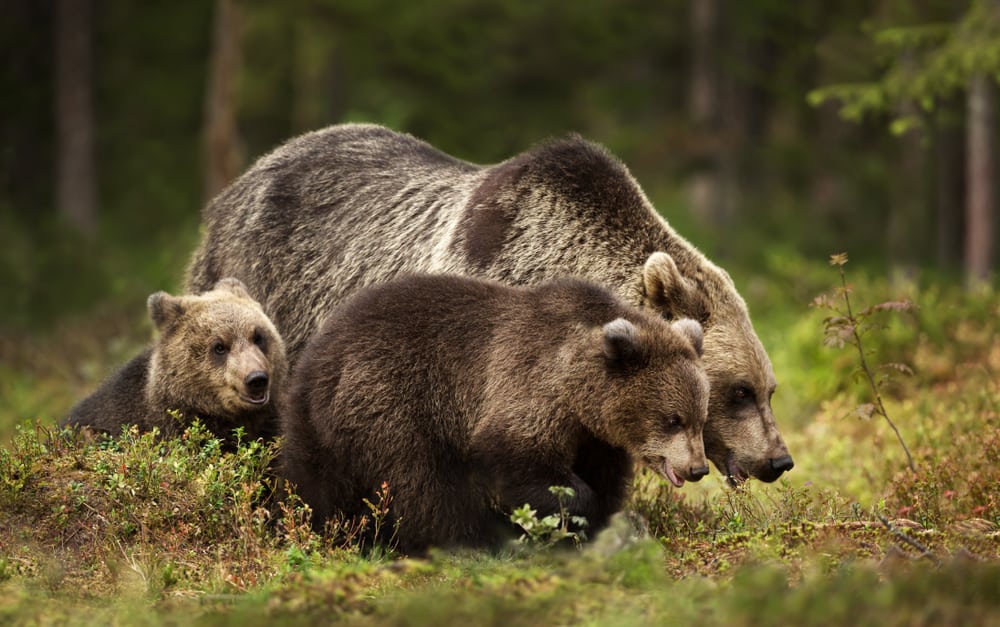 Eurasian brown bears may appear in various colors, including white and brown, but most of these bears are brown.

They have massive paws and claws capable of great strength. Male Eurasian brown bears can weigh up to an astounding 780 pounds.

The average Eurasian brown bear will live around twenty to thirty years and are omnivores, hunting their prey and enjoying fruits and seeds.

While it is unlikely that you will find yourself actively hunted by a Eurasian brown bear during your time in Austria, the bears will attack humans if threatened or provoked in some manner. 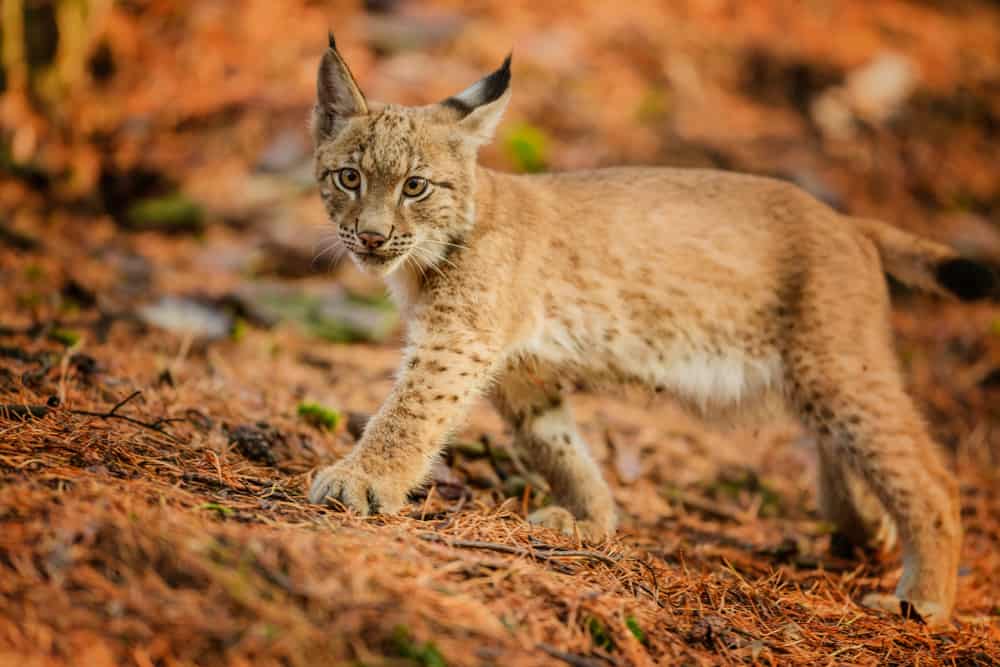 The Eurasian Lynx can be found in parts of Europe (central and southern), Russia, and even Central Asia. Currently, the Eurasian lynx populations in Austria are quite low due to illegal poaching and the destruction of suitable habitats.

See also  7 Camel Predators In The Desert & Beyond (Facts)

These lynxes are relatively the size of a large dog, weighing up to sixty-four pounds and as tall as 30 inches.

As natural carnivores, the Eurasian lynx primarily prey on ungulates and small mammals such as deer and rabbits. They can thrive in various physical environments, from European forests to deserts in Asia.

Lynxes are generally nocturnal animals, largely hunting their prey during the night.

Eurasian lynxes tend to steer clear of humans, fortunately. However, if a lynx feels threatened by a human, it will not fail to defend itself. There are rarely any instances of Eurasian lynxes attacking humans.

What Makes The Eurasian Lynx Dangerous?

As the only animal considered to be “dangerous game” in Europe, wild boars are well-known for their aggression and size. They are found all around Europe, especially in areas where forests or swamps are plentiful.

Male boars are typically larger than females. Boars can boast various fur colors, such as black and even white. Their fur is usually coarse and raggedy to the touch. Boars generally have short lives, living only for a year or two.

Wild boars are omnivorous mammals with a diverse diet depending on what food sources become available to them. Common prey includes small mammals such as lambs and rodents. However, a large chunk of their diet consists of vegetation like crops and fruits.

Wild boar hunting is quite popular in Austria. They have been known to attack when threatened or provoked, especially when piglets are involved in the equation. 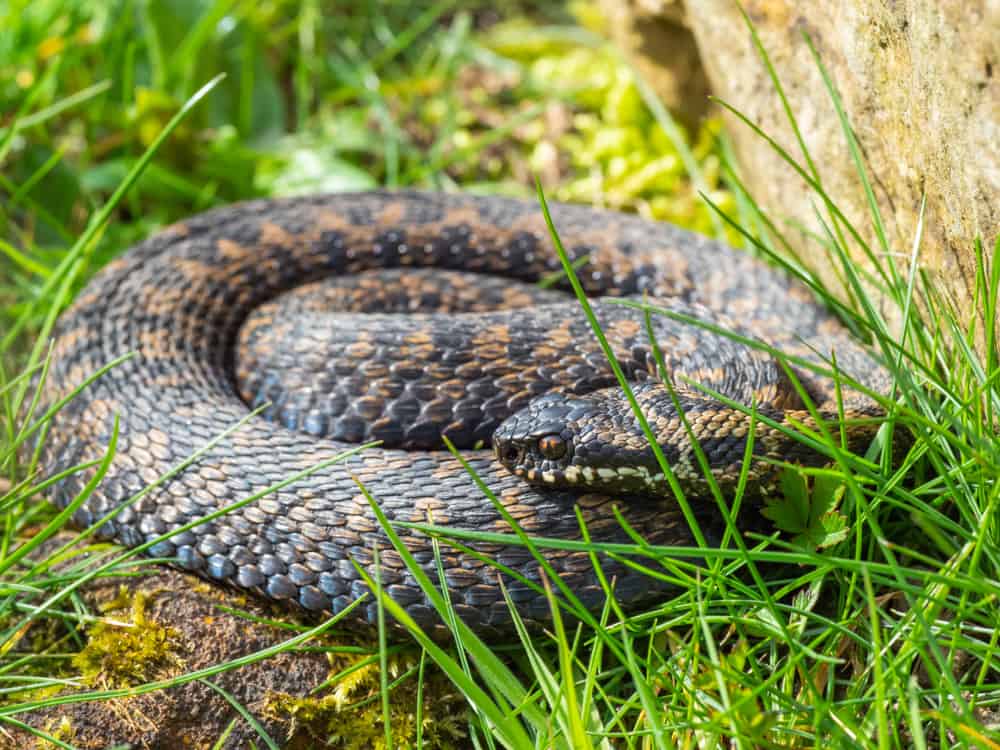 Adder snakes are venomous and can live in a wide range of different environments. They commonly inhabit woodlands and wetlands, and adders customarily hunt their prey as the sun sets.

Adder snakes tend to keep to themselves, not interacting often with others apart from mating activities. They are carnivorous and frequently feast on smaller animals like rats and lizards.

Fortunately, the Common European Adder does not usually bear an aggressive demeanor. However, like most wild animals, they will strike out if they feel threatened or provoked by a human.

Nose-horned viper snakes may also be referred to as the Horned Viper, Long-Nosed Viper, and Sand Viper. They primarily reside in the southern region of Europe, Italy, and even the Middle East.

These snakes may be nocturnal or diurnal. They are carnivorous, with diets consisting of lizards, birds, and even the occasional snake!

They greatly vary in color depending on their sex. Common colors of nose-horned vipers are brown and gray.

Nose-horned vipers live an average of twenty-two years. Additionally, they may grow to be over ninety centimeters in length.

Though certainly dangerous, fear not … as nose-horned vipers usually will not bite humans if there is no active threat or ongoing provocation involved. 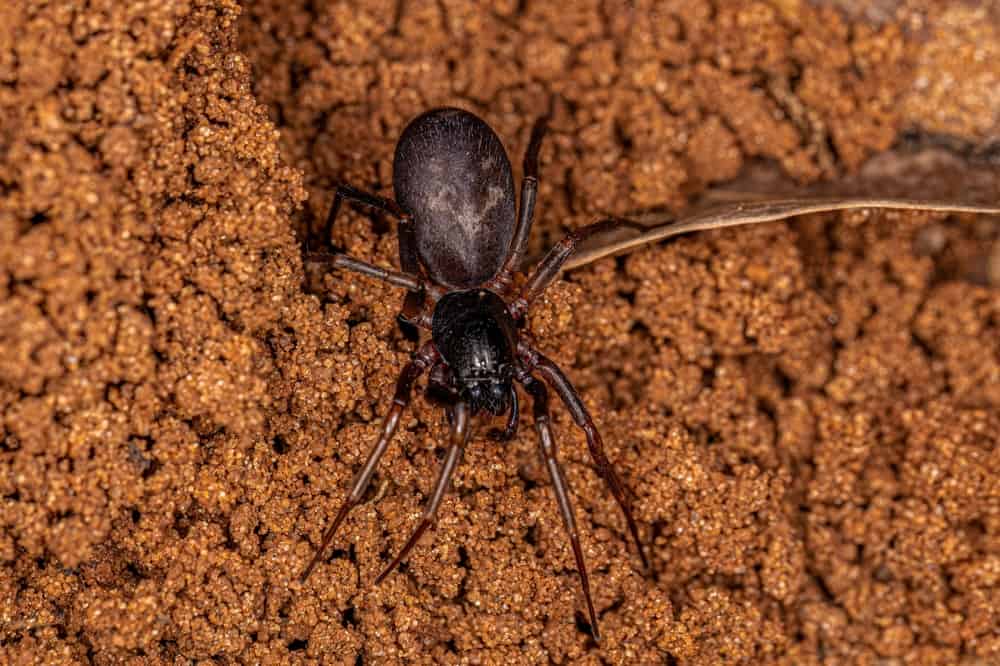 Scientific Name: Cheiracanthium
Classification: Arachnida
Habitat: Gardens beneath vegetation
Diet: Carnivores
Conservation Status: Not Extinct
Quick Summary: The venom of these yellow spiders is both neurotoxic and cytotoxic to humans.

The Yellow Sac Spider has been pegged the ‘thorn finger’ in Austria. They have been spotted around the globe, from the Midwestern United States to eastern Europe. They are commonly seen residing on trees or beneath vegetation.

Sac spiders in Austria usually measure about twenty millimeters in length, with vibrant yellow and orange colors. These spiders are nocturnal, lurching for their prey during the nighttime. They are carnivorous, feasting upon spiders and other insects (as well as insect eggs).

If these spiders feel threatened or provoked, they may act aggressively toward humans, especially if they are accidentally stuck in human clothing.

From poisonous adders to sac spiders, Austria has its share of creatures that can cause injury and even death.

Ultimately, the majority of animals in Austria pose little threat to humans. Though many can be dangerous if they feel threatened or provoked, respecting their space will help you avoid trouble.